Courage….. is All I Have3 min read 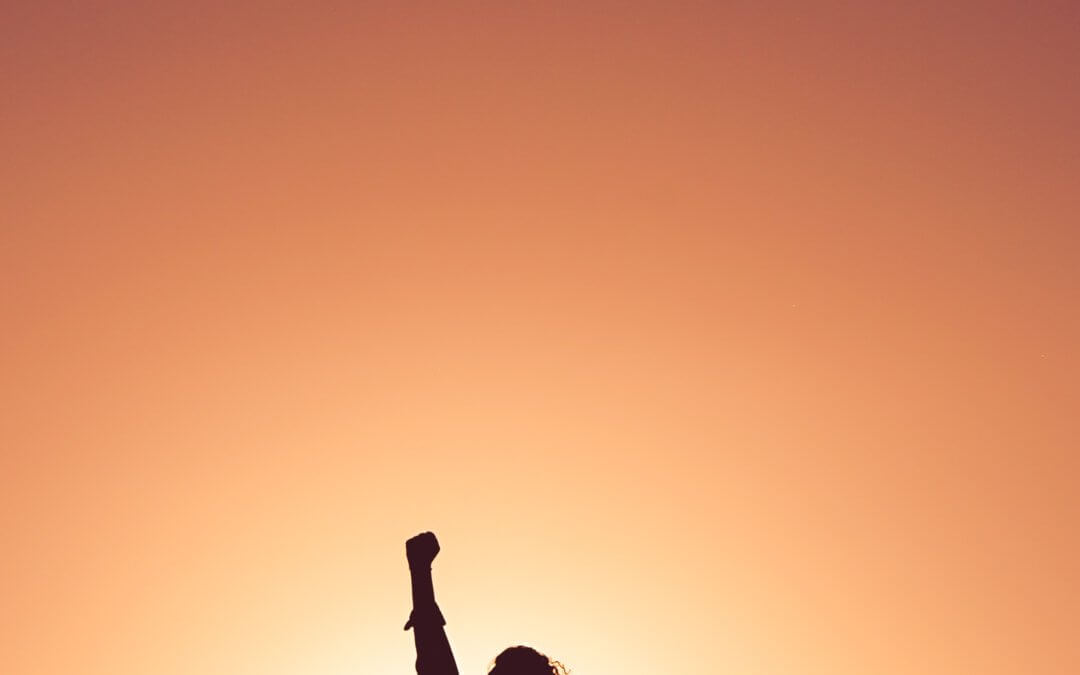 Crickets.  The launch of my group coaching program was…… a failure.  The thing is, I was so sure it was going to be the opposite.  Me, the one who never counts chickens.  But, I knew it was needed.  I knew it was good.  I knew it was timely.  I just didn’t know…… it would flop.

The thing about owning my own business is that success begins and ends with me.  As does failure.  What’s difficult about running my own business are not the technical aspects. Accounting, taxes, marketing, legal, technological knowledge etc. can all be confusing.  But they are doable.  Learnable.  I can hire people to help me with that.

Failure is INEVITABLE and it becomes a thousand times more difficult to keep summoning courage after each and every one.

It’s been 15 years and the fear of what will happen never goes away.  I’m 47 and there is no retirement plan.  No health insurance some company is paying for.  There’s no rainy day fund,  and no guarantees I will be ok, taken care of or even safe.  There has been no huge payoff as I had hoped.  No rainbow at the end of the road.  Just never ending self-doubt and challenge.

I thought that if you go where you are called, and you show courage you are rewarded. You are.  But not necessarily financially.  Sometimes, the only successes are the internal ones.  The immeasurable ones.

I’ve learned that being good at what you do doesn’t always translate to becoming rich.  Sometimes it just translates to being good.  The real rewards for following a calling are simple.  Self respect.  Pride.  Not living with “what if’s” because you were courageous enough to try.  The only reward one obtains for being brave is bravery itself.

And something else.  On the really hard days, I remember my clients.  The sheroes that had to summon their own courage.  These women who have brought meaning to my life.  My insecurity and doubt can never survive in the light of the evidence that they bring.  The changes in their lives, their relationships…even their friends and families lives.  I thank God for that proof.  For them.  To have something tangible to battle the demon of self-doubt.  The knowledge that my courage has yielded something more valuable than any money I could have ever earned…..the knowledge that I……have made a difference.

We use cookies to ensure that we give you the best experience on our website. If you continue to use this site we will assume that you are happy with it.Ok